This Sunday we celebrate BDP’s birthday, with the 10th March 2019 marking 33 years since BDP first opened it’s doors and began supporting some of the most vulnerable people living in Bristol.

The brainchild of a number of probation officers and ex-drug users, BDP grew out of the need for a tailored service supporting people with problematic drug use, when no specialist drugs service existed across Avon. Back in 1986, BDP was located in Mark Lane off central Bristol and the team consisted of one part-time and four full-time. 33 years later and BDP has 80 staff, 4 trainees and 22 volunteers operating in health centres and community venues throughout Bristol.

To celebrate our 33rd birthday we’re pleased to announce that this week Thanagm Debbonaire, MP for Bristol West, has announced that she will be raising money for BDP’s Youth Groups when running the London Marathon this April.

This is a fantastic cause, helping children who have extremely difficult home lives. The groups give children the opportunity to get out for the evening and take part in activities their parents are often unable to coordinate or afford. These groups are the only structured alcohol and drug support for children under 11, offered across Bristol.

This is a project I really believe in. Bristol Drugs Project estimates that parents’ drug and alcohol use probably affects at least one child in every classroom in Bristol. The organisers tell me that the groups have a positive effect in building children’s confidence and social skills, potentially helping them throughout their lives. Raising money for such an important cause is motivating me to train even harder.

After receiving hundreds of fundraising suggestions, Debbonaire shortlisted three charity causes which were put to a public vote last week. We are pleased to hear that almost half of people voted for money to be raised for our youth groups, supporting children affected by their family members’ drug or alcohol use.

We are more than delighted that Bristol Drugs Project’s Youth Groups will benefit from Thangam’s London Marathon run.  Our groups support children and young people aged 5-16 whose mum, dad, brother or sister is experiencing problems with their alcohol or drug use. This is often a very lonely place to be.

We are particularly pleased that BDP Celebrates 33 Years!we’ve been chosen by the public. We will embrace this opportunity to raise the needs of these young people in our communities and reduce the additional stigma which being a parent with an alcohol or drug problem attracts, as we, or rather Thangam, heads to the finish line on 28thApril.

Related to this article 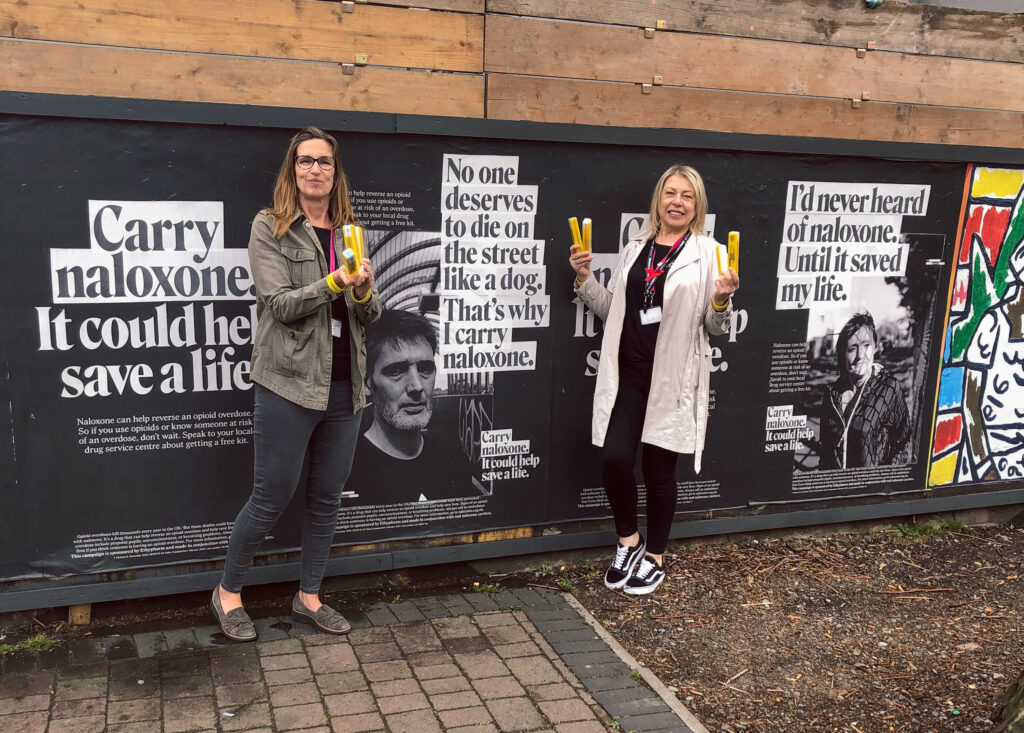 The Advisory Council on the Misuse of Drugs(ACMD) has published a self-commissioned review of the evidence on the provision ... 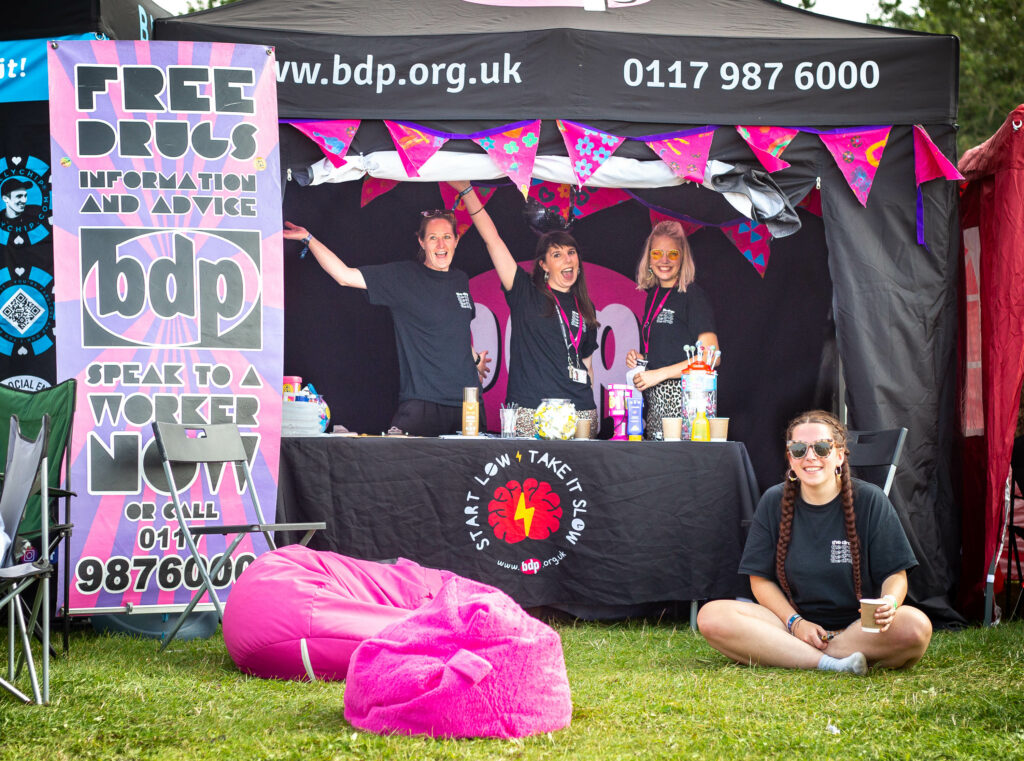 This festival season is set to be our busiest yet and we can’t wait! After the dreaded c-word cancelled all events in 2020... 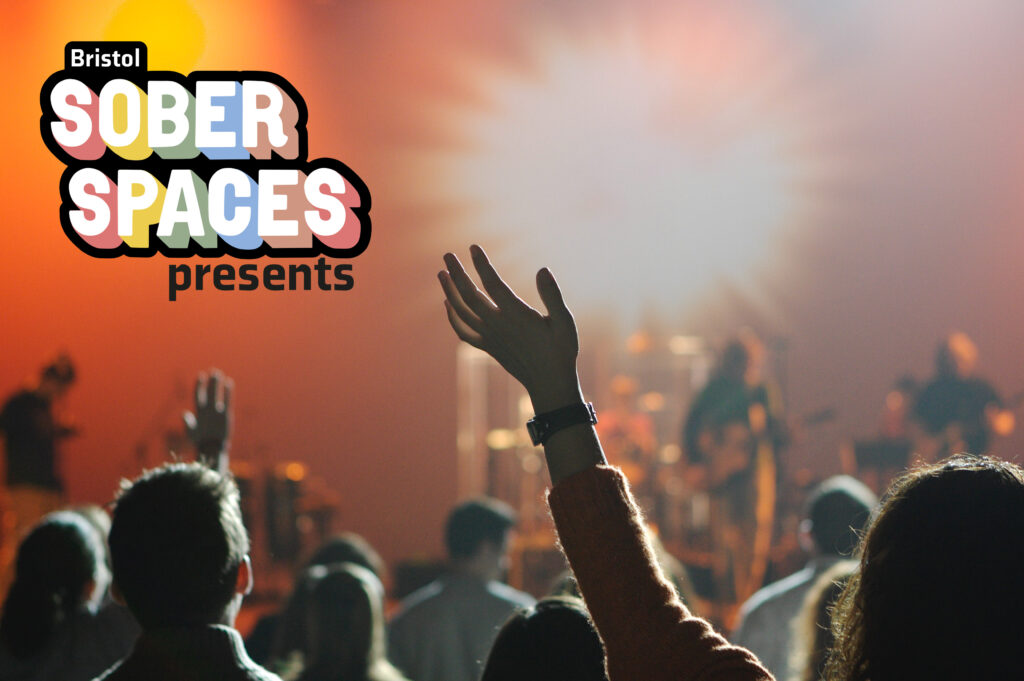 It’s exciting times for people who choose not to drink alcohol. Alcohol-Free drinks are booming, and choosing to be al...